You can customise the cookies options while browsing AliveShoes.

BLACK FRIDAY & CYBER MONDAY ARE HERE! USE CODE BLACKCYBER2022 FOR 15% OFF AT CHECKOUT CUSTOM CRAFTED IN ITALY AND SHIPPED TO YOU

Each design is meticulously constructed by a skilled network of selected Italian artisans, there are no finer hands in the field. The handcrafting and the materials, are state-of-the-art.

This collection is based on 80'S Hip Hop

Custom crafted
Made in Italy 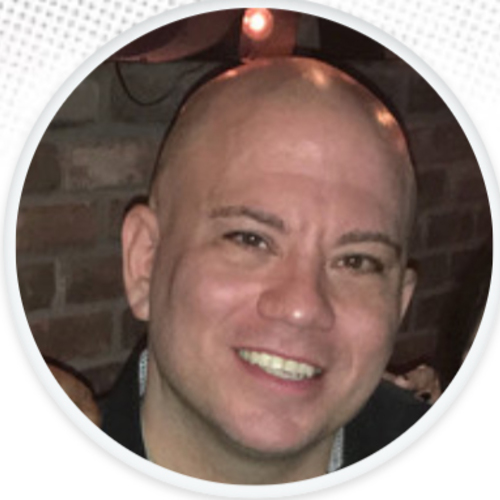 Joseph Pisicchio possesses the discerning eye of a New Yorker and is the President & Creative Director for Eyefuel Group. Being born and raised in Queens, Joey grew-up consuming and internalizing the city’s rich urban culture as well as its visual cues from graffiti to street wear. He also developed a deep and diverse appreciation for all music genres, from Doo Wop to hip hop, disco, Latin to electronica. Armed with this extensive cache of influence, Pisicchio earned a degree in Visual Communications at the Art Institute of Philadelphia, and began to develop conceptual design work that infused the street-art aesthetic with a refined, theoretical approach. In 2002, Joseph founded Eyefuel Media, Inc., a design studio that developed comprehensive brand identities with an emphasis toward the youth and pop culture, for corporate and entertainment companies. Pisicchio’s design, development and influence has been expansive and can be seen in concepts for ESPN, Bugle Boy, Starter, Shaq, Sony Records, Universal, Sony, Van Wagner Sports and Entertainment, Merch Direct, Viacom, Grey Goose, and Video Music Box. His work has been featured in: films (Dreamworks’ Biker Boyz); magazines (Gotham, Vibe, Hamptons, Paper, The Source); on flyers, ads and posters for nightclubs in Amsterdam, Belgium, UK, France, Bermuda, Glasgow, Puerto Rico and the Dominican Republic; and on major television and streaming networks (Netflix, QVC, CNN, Food Network, MTV, BET). Additionally, Joey’s creative direction for many food & beverage companies, include Uncle Jack’s Steak House, Rizzo’s Pizza, and Lulus Bakery to name a few.

Oops, something
is missing

Thanks for submitting the e-mail!

Time to try your luck now, you can win great discounts or a free pair. Roll to begin!

Oops! the size of the image is not correct

Hey there, the image you have uploaded is not of the right size, we advice to upload again with this dimension 800px x 445px to have a good end-result on your shoe.

Upgrade your account to PRO for $99 (one-time, lifetime fee) to access amazing features and boost your custom shoe line even further.

We'll transform your sketch or picture into a unique white shoe template, that you can then customize as you want, using our tools.